My alarm went off 3 am and I got up to pee. It was shaping up to be a typical Wednesday morning. I meandered my way to the living room to get dressed for another day of torture at the place that gives me money.

But this wasn’t going to be a typical Wednesday my friend. Oh no. The gruesome images of this day will forever be imprinted onto that part of my brain that never forgets this type of thing.

I got dressed and headed out the door. The air was damp and dreary. It was looking like another foggy 30 mile commute. I made it to the entrance ramp onto I64 and commenced to push the pedal a little closer to the floor to get up to interstate speed. When you drive a car as old as mine, speed takes time.

I was just starting down the other side of a fairly steep hill when I saw it. Blue lights flashing at the bottom of the hill. Dozens of them. Red ones to. As I recall, there were also several orange lights. They were on both the east and west bound lanes.

I started slowing down and eventually came to a complete stop. I kept sticking my head out the window trying to see what was going on like a balding red-headed Ace Ventura. It was of no use. Too dark, too foggy, and way too many flashing lights. I can’t forget about the asshole behind me either. He left his lights on the whole time, high beam. Every ray of light from his headlights of doom was reflecting off both my side mirrors and my rear view. No matter how I wiggled or how far I slumped down into my seat, I couldn’t escape them. HAVE A LITTLE RESPECT FOR YOUR FELLOW COMMUTER! C’MON!

After about 45 minutes we started moving. It was then that I began to realize the horror that I was driving into. Nothing could have prepared me though, and I mean nothing, for what I was about to witness.

I drove past (and through) what appeared to be a massive amount of blood and guts. So much that I was quite disturbed. Then I saw it…. A mutilated cow. A big one. And another one. And another one. 19 dead cows in all. They were everywhere man. And the officer was waving us through like there was nothing going on. Move along, nothing to see here.

The cows had escaped from their fence and were mowed down by two unsuspecting tractor trailers. It was a horrible tragedy and I can’t help but feel bad for the guy who lost that many cows, and the two truck drivers who will probably have a few nightmares about the whole thing. Thankfully no people were seriously injured though. It could have turned out much worse. 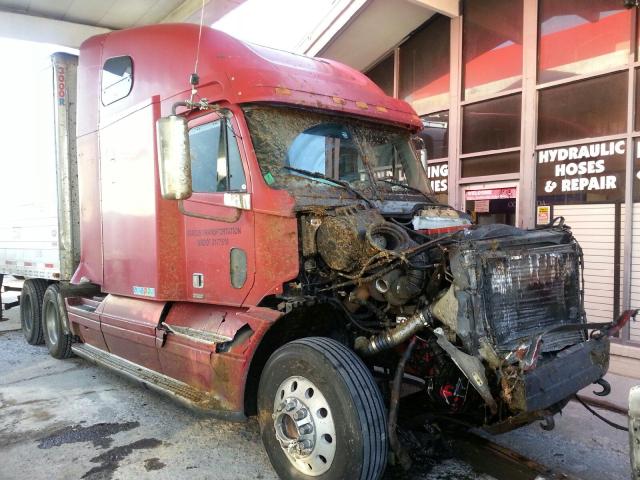 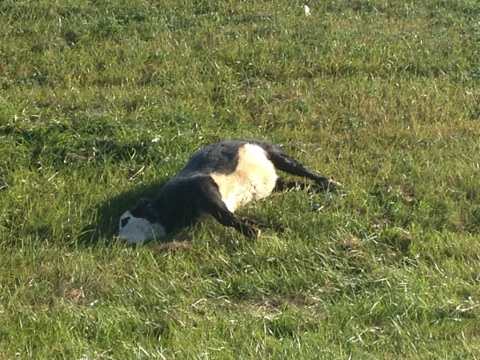 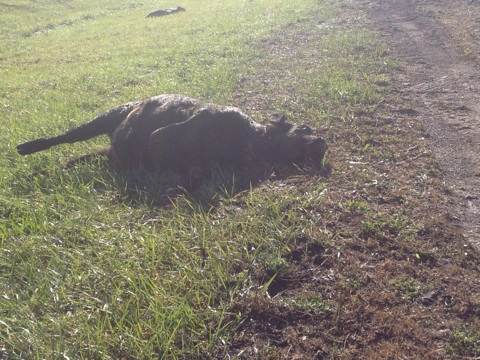 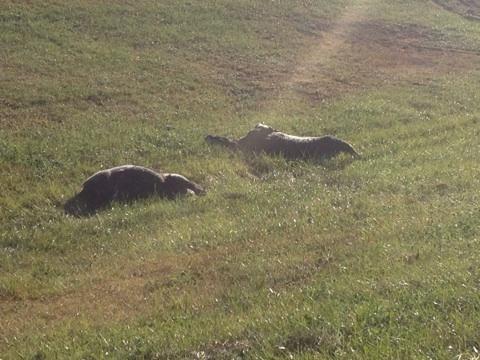