My eyes have been opened to a whole new phenomenon out there – birds who crash into windows hard enough to attach their dander and fluff to windows. Now, most people claim that birds see the “sky” in the reflection of the window so they just keep on flying, and well…go splat.

I would like to offer a different theory – they do this on purpose; it’s pure ego. Judging from the imprints they realized they screwed up about .001 seconds before the actual hit. Otherwise, you’d have the round bop of a bird head on the window and a bird below, rubbing his noggin, looking around ashamed to see if anyone saw him just make an ass of himself. In some of these photo’s you can even see the little feet, pushed on the glass at the exact second I imagine the bird thought to himself, “oh shit….”.

I think they see their reflection flying at themselves, think it’s another bird and their ego kicks in. They have to play “chicken” about it. “I’m not gonna move over, damn him..I was here first…I haven’t gone through 2 winters to have some punk-ass kid force me out of my flight path”. They figure they’ll swoop by, graze the other bird and give him a good scare so next time, he knows this is not fun and games. Like you do to people walking down the middle of the aisle in parking lots, oblivious to the fact that it is a parking lot and people actually drive cars, trying to park. Even though you may politely follow them for yards trying to make your presence known, patiently hoping they’ll take the hint and move their fat asses over, still they mosey along like it’s a Sunday stroll. So you floor it and WHIP by missing them by millimeters, just catching the edge of a bag they’re carrying, ripping it out of their hands and scattering their stuff all over the ground.

Oh yeah, like I’m the only one who does that. 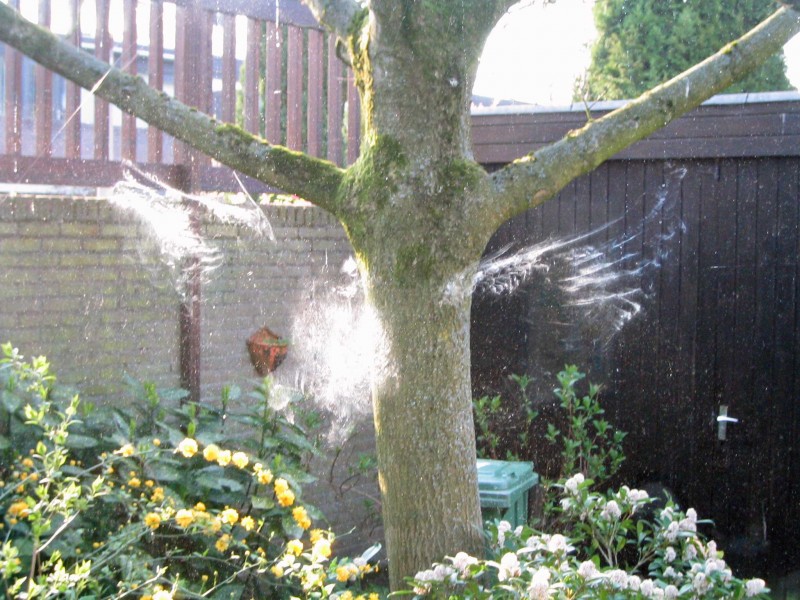 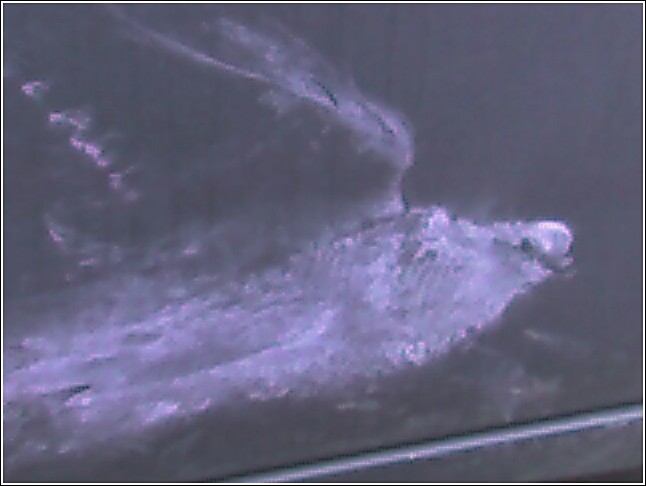 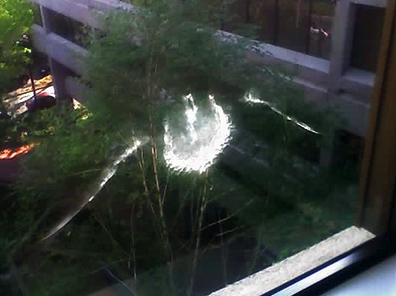 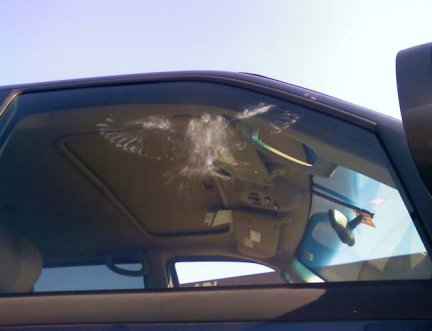 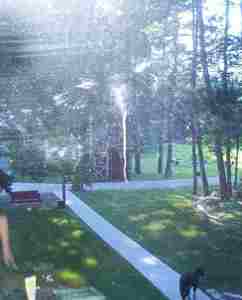